With the advent of a bundled payment approach, it has become increasingly important to understand how healthcare resources are distributed in the perioperative period surrounding ACDF.

Although surgery accounted for the greatest costs, other sources of cost before and after ACDF surgery are not trivial and may be potential targets for cost reduction. 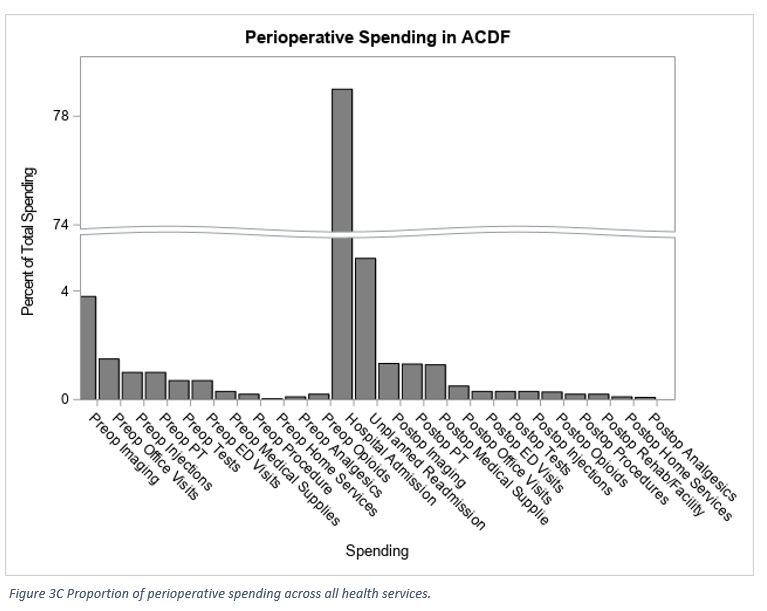 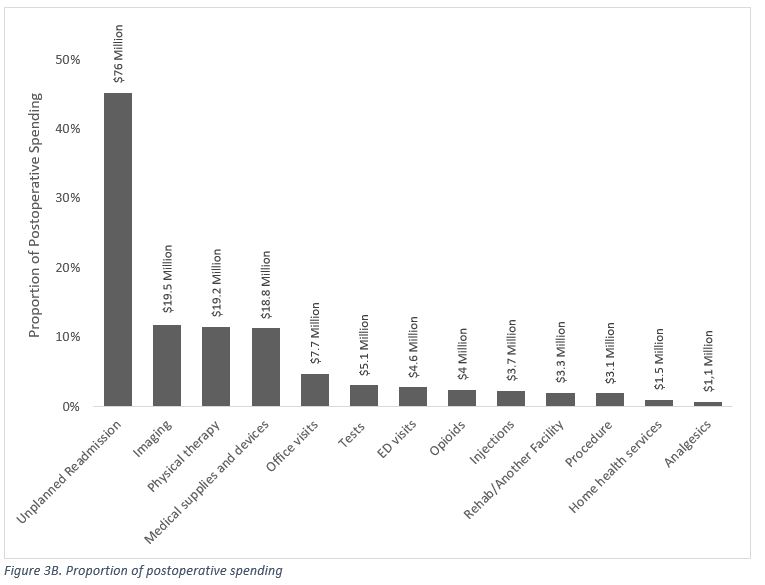 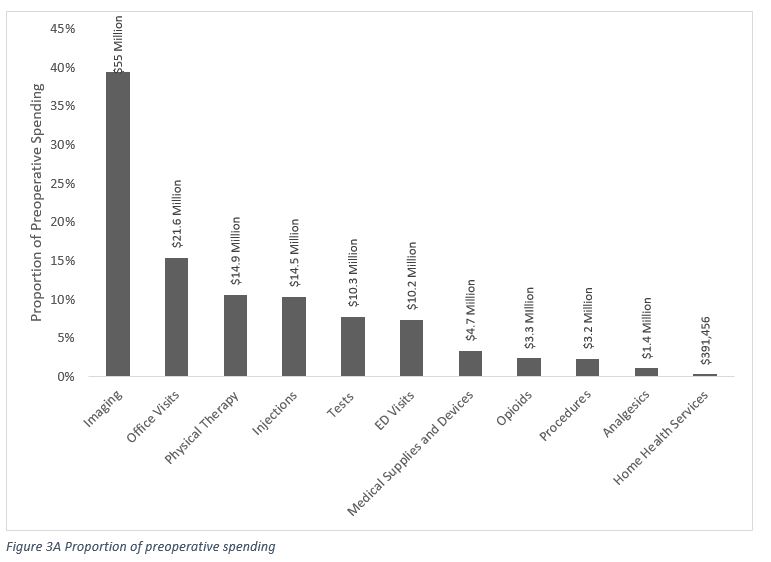